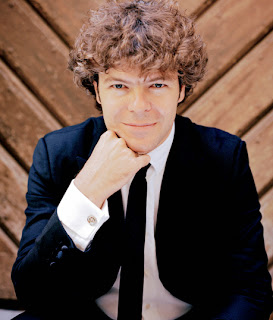 Because of work and various other obligations I make this brief and very belated comment on a recent concert in San Francisco. I attended the October 4, 2013 San Francisco Symphony performance at Davies Symphony Hall. The program included the Overture and Passacaille from Armide, by Lully. Three Studies from Couperin, by contemporary composer Thomas Ades, Stravinsky's Violin Concerto, and, after intermission, Mendelssohn's Symphony No. 3 "The Scottish Symphony." This was the first program in a series of three conducted by Spanish guest conductor Pablo Heras-Casado (above) featuring the music of Ades and Mendelssohn--which seems an odd pairing. The common thread conductor Heras-Casado sees in these two men is apparently a fascination with the Baroque.

The Lully piece was forgettable--literally. It's been only a couple of weeks since the concert, but I can't say I remember being moved by the piece at the time, and now I can't recall anything about it. The Ades composition was more interesting, if strange. It had a surreal quality. It sounded like a piece of early 18th century music that had been run through a computer and altered with a set of algorithms. I suppose the brain of Mr. Ades (who was in attendance) was, in fact, the computer that processed the underlying music of Francois Couperin and presented it to us in this new form. I'd have to hear the music again--probably several times--before I could say anything sensible about it, but it was interesting to listen to and probably worth the time to get to know better. 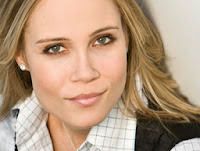 Having heard violinist Leila Josefowicz's exciting performance of Esa Pekka-Salonen's Violin Concerto in San Francisco not long ago (December 8, 2011), I was most eager to hear Ms. Josefowicz play again. I was not disappointed. She played the Stravinsky concerto with the same mixture of fierce determination and sheer delight she showed at the earlier concert. She seemed truly engaged with the orchestra and the conductor, turning to the other performers during her periods of rest--listening, watching, moving subtly with the music--before bursting in to play her solo sections. Overall, the concerto seemed powerfully yet deftly played--and played with a joyful verve that made the piece as much fun to watch as it was to listen to. The Mendelssohn was played impeccably too. Good to have Heras-Casado back in San Francisco again.

Photo of Pablo Heras-Casado courtesy of the San Francisco Symphony (photographer uncredited). Photo of Leila Josefowicz from Internet press kits, but I've been unable to find the appropriate copyright owner to acknowledge.
Posted by Colin Talcroft at 3:41 PM No comments: 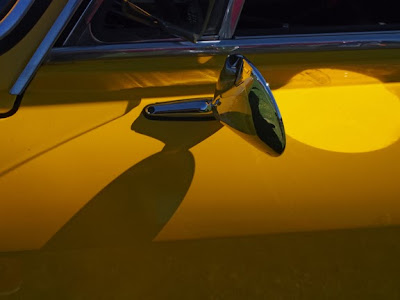 I showed my car, a 1978 Chocolate Brown Alfa Romeo Spider, in the 2013 Alameda All-Italian Car and Motorcycle Show on Sunday, October 13. The weather was perfect and there was a big turn-out this year. There were well over 100 cars and motorcycles on display at the usual venue, the playing fields at Lincoln Middle School on Fernside Blvd., in Alameda. 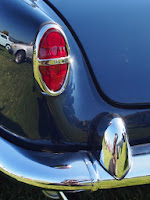 About half the cars are usually Alfa Romeos, but there were Fiats, Lancias, Maseratis, Ferraris, De Tomasos, Abarths, and more. There was a 1934 Alfa among the older cars. I love the details of styling on these and Italian cars in general. Some of the older motorcycles were beautiful, too. For more information about the show (for next year), go to this link. Proceeds from the show go to support the Alameda Special Olympics. 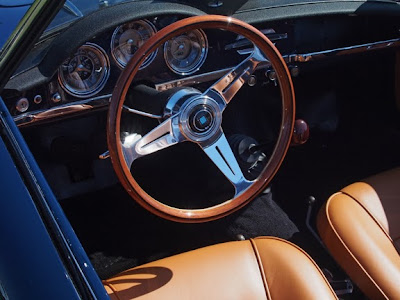