The Criterion Collection streaming on Hulu Plus is a treasure. I don't watch the films available there as often as I should, but last night I randomly selected a Russian film called Wings (1966) that was a real treat. Beautifully filmed and acted. Storytelling at its best. Well worth the 84 minutes it runs. Made by Larisa Shepitko. Starring (if that's the right word—there is no Hollywood glitz here)—character actress Maya Bulgakova as a once-heroic Soviet fighter pilot now living a life of quiet desperation as a school principal.

Somehow, I found myself watching Hobson's Choice (1954) afterward—a beautifully restored print and another fine film. I noticed something funny in Hobson's Choice: a nuclear power plant cooling tower is visible in the background of one of the scenes. I've seen the film maybe five times and never noticed it before. The story is set in the age of the bustle—when the bustle was brand new in the world of feminine fashions—so, perhaps around 1870, long before nuclear reactors....

Photo from The Criterion Collection website.
Posted by Colin Talcroft at 11:53 AM No comments: 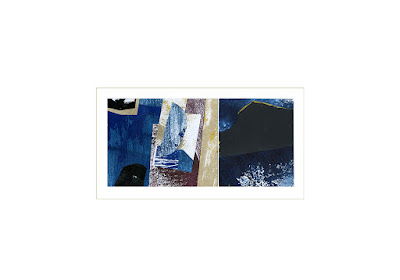 Yet another new collage from the past week.... I'm trying to keep to the disciplined pace I set for myself two years ago--on average, one finished piece a week.

Click on the image for a larger view. For more, visit my collage website at: http://ctalcroft.wix.com/collage-site/
Posted by Colin Talcroft at 9:33 AM No comments: 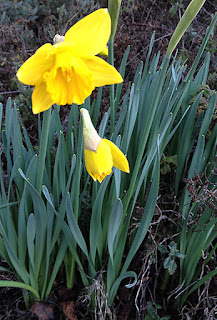 Our yellow daffodils began blooming on January 31 this year. That's a tiny bit on the early side. It's the first time since I began keeping track that they've opened in January—although I'm missing data for a couple of years. They bloomed on February 3 in 2015, February 4 in 2013, February 2, in 2011, and February 5 in 2009.
Posted by Colin Talcroft at 5:06 PM No comments: 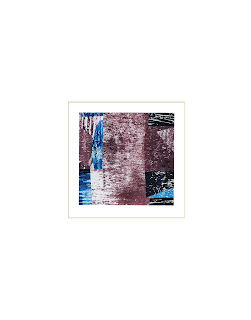 Click on the image for a larger view. For more, visit my collage website at: http://ctalcroft.wix.com/collage-site/
Posted by Colin Talcroft at 10:43 PM No comments:

Art I'm Looking At: Deborah Salomon and Lisa Beerntsen on The Art Wall at Shige Sushi 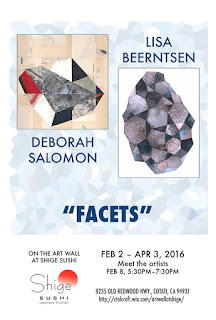 For more information about current and upcoming shows on The Art Wall, visit The Art Wall website at http://ctalcroft.wix.com/artwallatshige/
Posted by Colin Talcroft at 11:17 AM No comments: