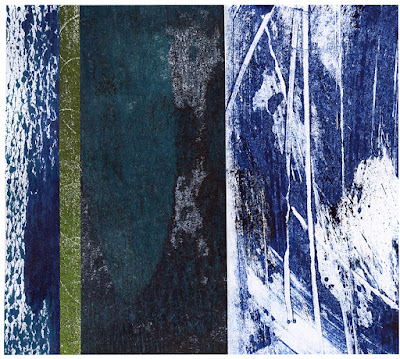 Miscellaneous: The 100th Anniversary of the End of World War I 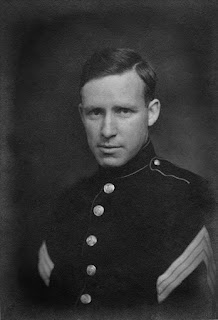 Marine Sergeant Warren R. Laity—my mother's father. As a Quaker, he chose not to become directly involved in combat service but volunteered his skills as a photographer. He served as an aerial reconnaissance photographer in France (the same service that Edward Steichen performed) in 1918. Warren's brother served as an ambulance driver.

My son, Warren, is named for this man. Honoring his memory today, the 100th anniversary of the end of the First World War. Shown here is one of his best-known images, the US Capitol in the rain, circa 1918. 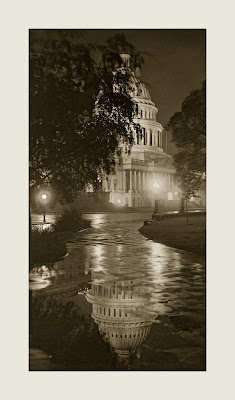 Posted by Colin Talcroft at 6:53 PM No comments: