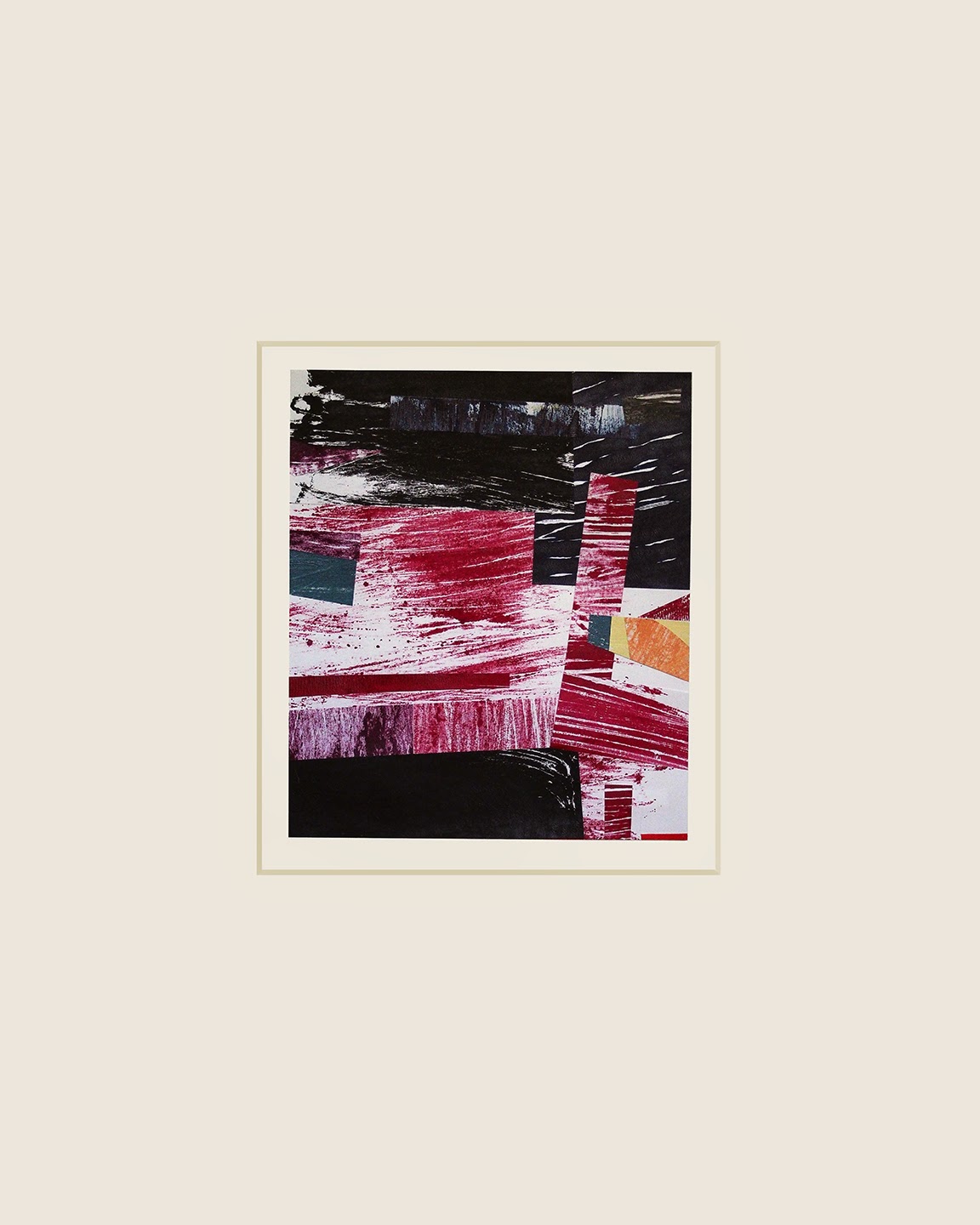 In the past week I've completed a couple more collages. Untitled Collage No. 67 (Santa Rosa) shown at the top uses more of the raspberry colored papers I've recently made but also incorporates bits and pieces leftover from older work.

Below, Untitled Collage No. 68 (Santa Rosa) uses a piece of green paper with graphite scribbling on it as well as some deep blue papers and a scrap of dark blue mono-printed paper that involved scraping into the paint on the glass with different tools to create lines of various sizes. These two were completed on September 2 and September 3. 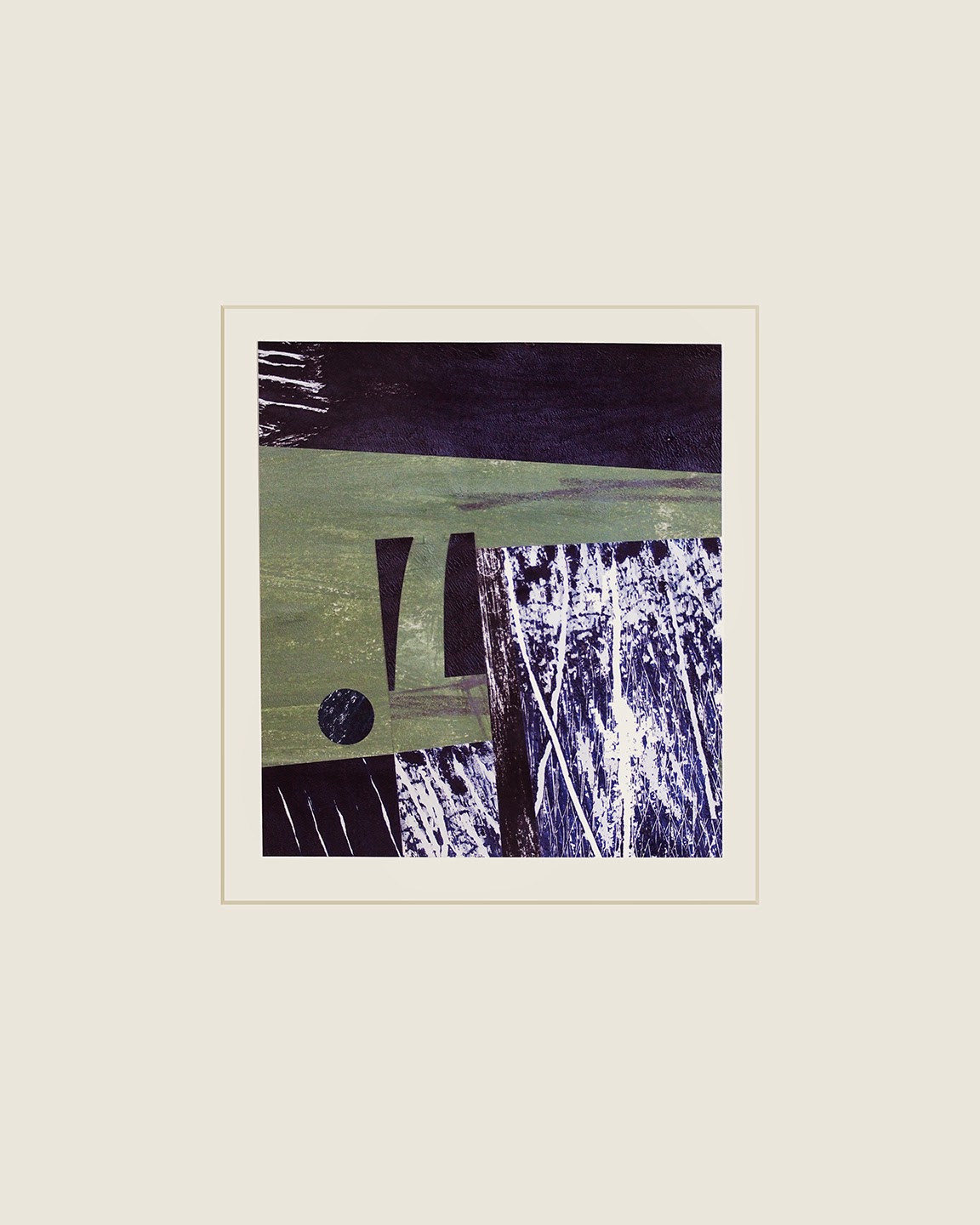 Posted by Colin Talcroft at 2:31 PM No comments: 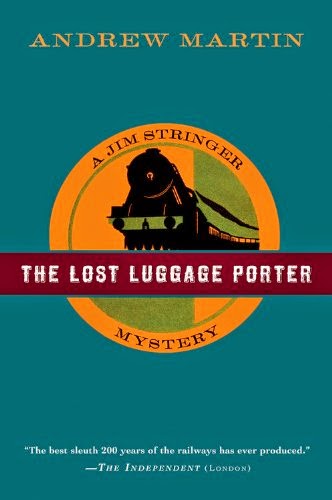 I'm not a fan of mysteries. Most mysteries seem hopelessly contrived. Usually my reaction to reading or trying to read one is annoyance, but Andrew Martin's Jim Stringer--a reluctant detective who really wants to be a steam locomotive driver--was a pleasure to follow through the four Jim Stringer mysteries so far published. The last one (Murder at Deviation Junction) first appeared in 2007, however, which makes me wonder if there will be more. I hope there are. Martin has captured the mood of his chosen setting (England in the early 1900s) so masterfully that reading the books feels like time travel--with a railway-obsessed young man as Cicerone. The heavy use of railway jargon, particularly in the first book (The Necropolis Railway), is confusing at first, but once you get used to Jim Stringer's language and settle in to the backstage railway world he inhabits, the stories are compelling.

[Update: After writing this, I discovered there are several more in the series, but they were published only in Britain. Jim Stringer doesn't seem to have gained an audience in the US, which simply shows that too many Americans have no taste. I wrote Mr. Martin a letter telling him how much I enjoyed the books. He actually wrote me back. He was very pleased to learn that at least somebody in the US appreciated his work (although I'm certainly not entirely alone).]
Posted by Colin Talcroft at 2:21 PM No comments: 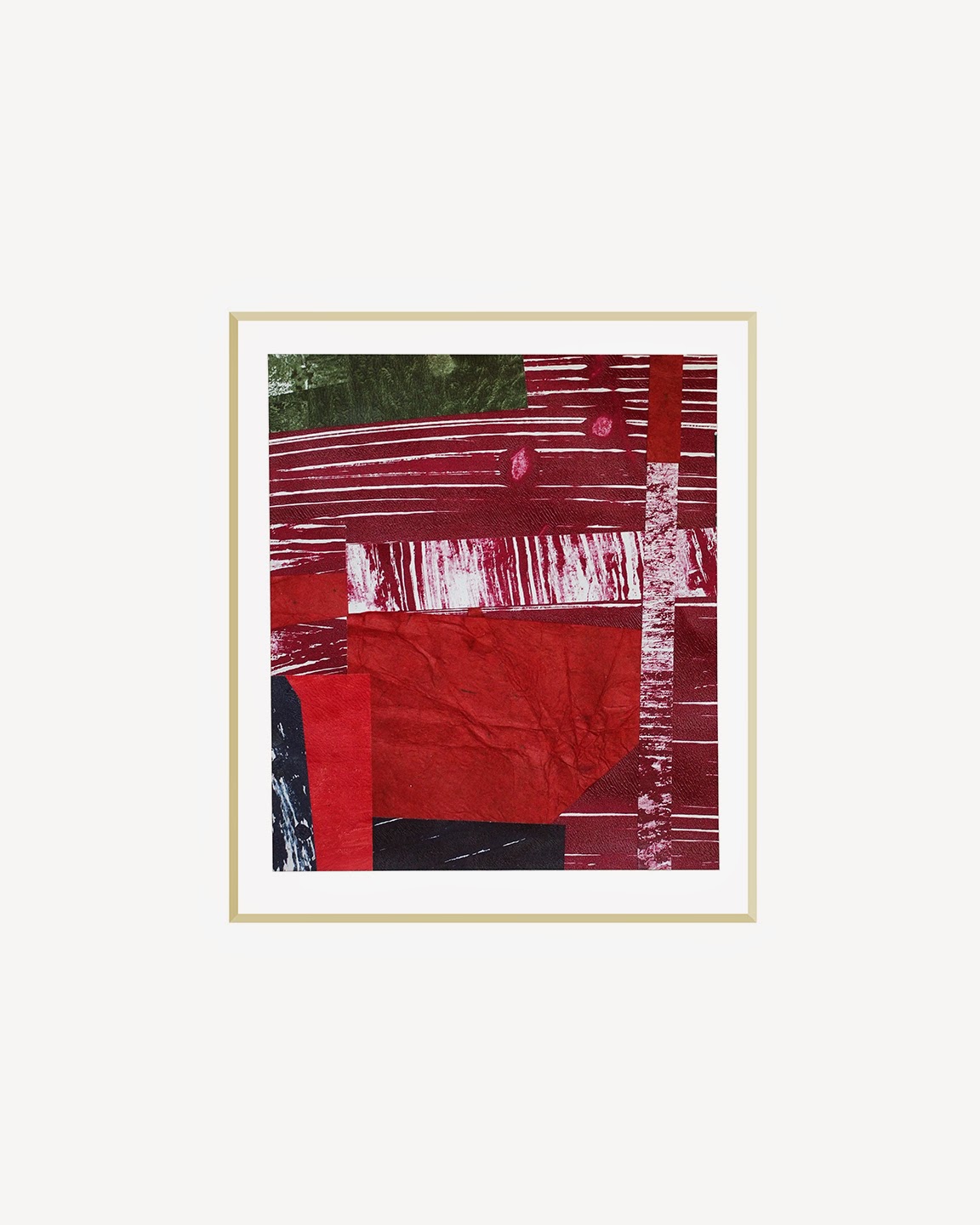 Visiting a friend recently, I sampled some of his favorite chocolate bars, exotically flavored with green tea, cardamom, and other ingredients. They come in velvety paper wrappers that I just couldn't resist using in a couple of new collages. These are Untitled Collage No. 65 (Santa Rosa) and Untitled Collage No. 66 (Santa Rosa). The wrinkled red paper and the orange paper are from the chocolate bars. I finished these two at the end of August. 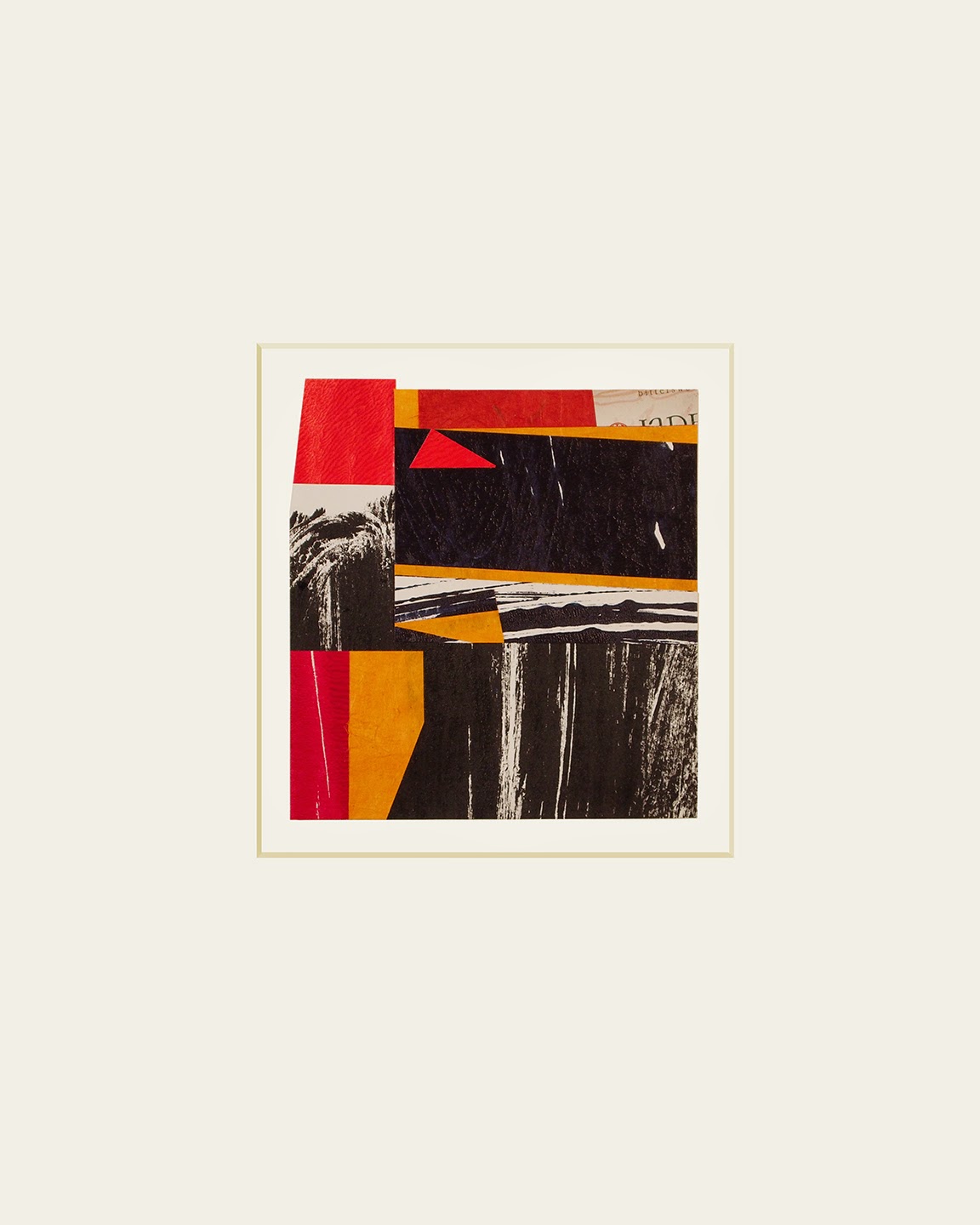 Posted by Colin Talcroft at 1:48 PM No comments: 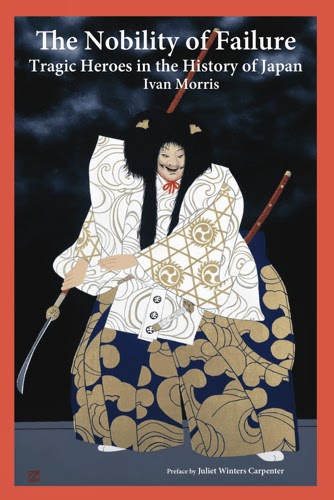 Originally published in 1975, Morris’s influential The Nobility of Failure was recently re-released by Kurodahan Press in a new paperback edition, making it readily available again. I’ve just finished it. The book still reads well after 40 years.

Morris’s central contention, supported by ten extended essays, is that throughout their history the Japanese have been so deeply drawn to sincerity of purpose that outcomes are virtually irrelevant in constructing hero stories—that failure may actually be preferable to success in a model Japanese hero, so long as the hero pursues his cause with sincerity. Morris starts by reaching back into prehistory to identify the legendary Yamato Takeru as the nation’s ur-hero, whose trajectory he sees as a kind of template for the pattern of initial success and subsequent downfall the author presents as common to the heroes of the essays comprising the bulk of the book.

Morris makes his case well, but the suggestion that Japan is unique in this regard may overstep the evidence, at least a little bit. The general pattern of admiration for a doomed underdog is more widespread than the book’s thesis admits, even if heroes in Japan seem to come to their end more than usually frequently by their own hand. Other nations have similarly revered failed heroes, some of whom have been posthumously elevated to near-mythical status. Great Britain has more than its fair share—Boudica, arctic explorer Scott, T.E. Lawrence. Still, the combined effect of reading the stories here of figures who rose then fell back to Earth in a futile struggle, suggests convincingly that the Japanese have an especially deep sympathy for this type of character, even if the author makes no attempt to examine why that might be so. Morris’s writing is clear, precise, and highly readable, in places having the sweep of a novel, despite being aimed as much at the specialist as at the general reader. The book is entertaining and it retains its appeal as a well-written piece of historical psychology that offers still-useful insights into Japan’s cultural history.

Posted by Colin Talcroft at 1:38 PM No comments: