Rain of any kind is unusual here in June. To have a real two-day rain at the end of June is extraordinary--and welcome. In the past two days, we've had an additional 1.65 inches of rain, which brings our total for the 2012-2013 rain year to 27.25 inches. That's still well below normal (annual precipitation in Santa Rosa is usually a little over 36 inches), but every little bit helps, and a significant rain this late will do a lot to keep things going until we can expect the rainy season to begin again, usually in October. The downside is that heat expected in the next few days will create steamy conditions perfect for mold formation on the grapes in the back yard. My first job will be to spray the grapevines with sulfur again, as soon as it clears. This morning, the rain has stopped, but it's still misty and overcast.
Posted by Colin Talcroft at 9:31 AM No comments: 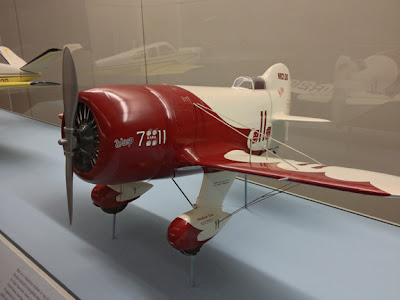 San Francisco International Airport is about an hour and a half from home. I drove there on the 24th to drop off family heading for Japan. It's a fairly long haul, but I always enjoy a visit. There's always something to see. I took the time to visit both the domestic and international terminals. In an obscure underground corridor connecting the parking garage to some of the domestic baggage claim areas I came upon a display of remarkable aircraft models by Edward Chavez, who appears to have had a long career as a builder of models. According to an information panel on the wall, he served as a B-24 gunner during WWII and was later commissioned by the military reserve to build aircraft recognition models from around 1947. He later began making models for pleasure, but soon began receiving commissions from private aircraft owners and he later made models for the Piper Aircraft Company. Some of his models are in the National Air and Space Museum. Many were displayed for years at the Nut Tree Restaurant and Airfield, for which Chavez built 27 models in as many years (between 1961 and 1988).  In 1997, the SFO museums acquired most of the Nut Tree collection of models. It was a privilege to see some of them. Pictured is a Granville Model R-1 Super Sportster model (1:10 scale) made by Chavez and Robert Fogg. 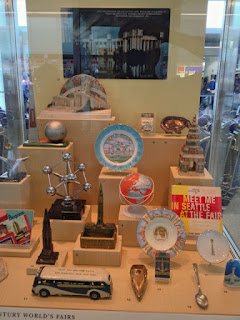 Elsewhere in the terminals I found a display of airline cabin bags that included some very early ones from the 1930s, although there were examples from around the world and all periods. In the International Terminal, there was a large exhibit of Shaker furniture entitled "Inspired Design: Shaker Furniture from the Benjamin Rose Collection" (photo below) and another set of display cases showed a collection of travel souvenirs--everything from Honolulu matchbooks to miniature Eiffel Towers. One case was entirely souvenirs from World's Fairs of the 20th century. There was a small show of photographs by Russell Lee, mostly made for the Farm Security Administration in the late 1930s. Lee worked on a team of photographers documenting farm conditions during the depression. The team included Roy Stryker, Gordon Parks, Mary Post Wolcott, Walker Evans, Dorothea Lange, and Esther Bubley. 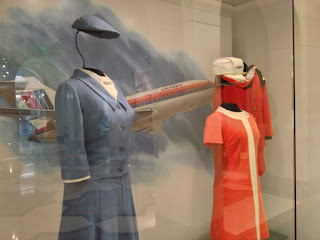 In the airport's aviation museum was a show high-lighting the Douglas DC-3 and another chronicling the history of United Airlines flight attendant uniforms, some of which I remember. There was also a collection of color photographs by Alfred T. Palmer showing women at work in WWII aircraft factories. These rotating shows are always in addition to the permanent displays that relate to Pan Am's Clipper service of the 1930s. There's always something of interest to see at San Francisco International Airport--and, looking at the SFO Museum website, I see that there was much more that I missed.... 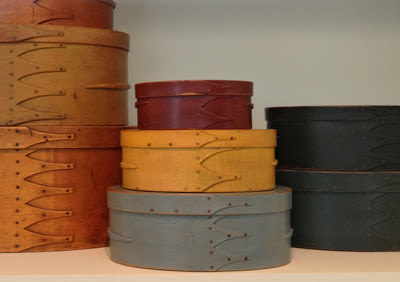 Posted by Colin Talcroft at 9:21 AM No comments: