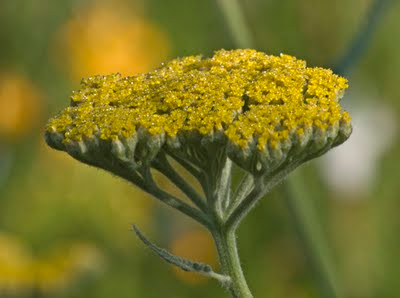 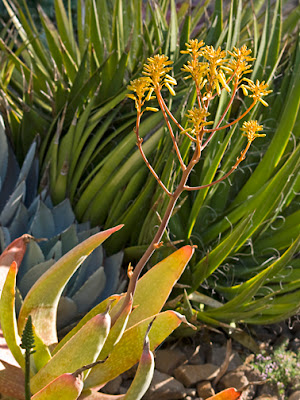 Posted by Colin Talcroft at 9:31 AM