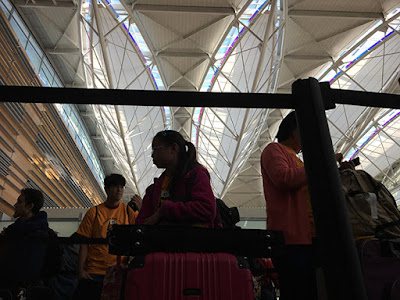 Chaperoning the 2018 Europe Tour of the Santa Rosa Symphony Youth Orchestra, I arrived yesterday, June 20, in Munich and went with the group from there by bus to Salzburg. Today, June 21 will be the first full day of the tour. Departing San Francisco and the outbound flight went smoothly. Entering Germany was likewise without major incident. Although three of the young musicians managed to get off the aircraft without their passports, all were found.

Most of the musicians slept after the first in-flight meal service, but the 10.5-hour journey from San Francisco took us north and east over Nevada, just north of Boise, Idaho, and then into Canadian airspace. For those who stayed awake, a cluster of tall buildings glowing in the dark below the aircraft about three hours after departure was Saskatoon. We passed over Hudson’s Bay and Greenland, crossing the North Atlantic between Scotland and Norway after skirting the northeastern corner of Iceland.

From there it was only an hour or so before land again appeared—the German coast. What we could see of Germany below was industrial in the north but increasingly a patchwork of green-black forest and chartreuse farmland as we approached Munich airport. On the ground, the crops proved to be potatoes, corn, and wheat. 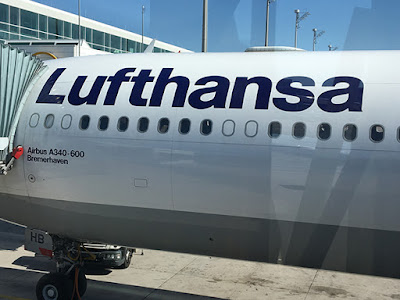 There was no border control entering Austria. The border wasn't even marked, although a few miles across the frontier, police were randomly pulling over trucks and buses for inspection. Ours was spared scrutiny. So far, Bavaria and Austria look like their pictures. 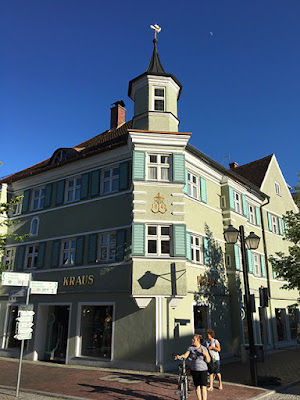