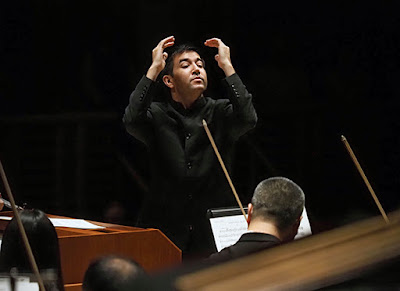 Some (belatedly posted) photos from the SRS Symphony concert December 11. Conductor Francesco Lecce-Chong led the orchestra in Haydn's Symphony No. 39, Records from a Vanishing City, by Jessie Montgomery, and Mozart's Requiem. The maestro conducted from the keyboard, playing a replica of a period-correct pianoforte.

Lecce-Chong chose a more recent version of the Requiem, edited by Robert D. Levin, rather than the familiar one completed shortly after Mozart's death y Süssmeyer. In particular, the replacement of the simple two-chord Amen with a short fugue was interesting. 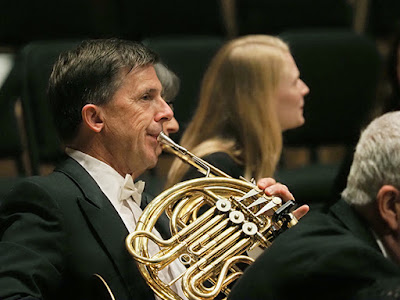 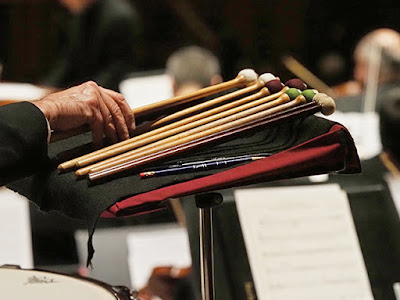