On the Road: Reno 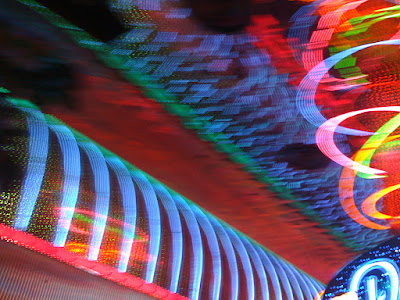 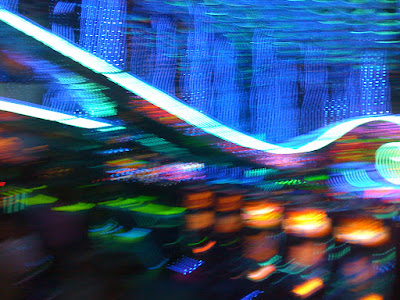 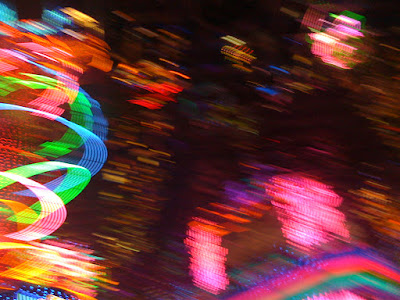 I find myself in Reno, Nevada, after a long day of driving not redeemed by a great deal interesting along the way and made somewhat arduous by almost non-stop construction work along the route. I decided to stay in Reno mostly because it was a convenient day's drive from home, and because casino towns usually have cheap hotels. Reno looks much like Las Vegas but not nearly so over-the-top. I have little interest in gambling, but I had a cold beer in one of the casinos because I was hot and tired, which was very refreshing. The people look mostly bored and lonely, and there is little interaction going on. Mostly people stare at slot machines, or video poker tables. A few more-animated groups are at craps tables and roulette wheels. I mostly enjoyed the wild neon lights in the place, The Peppermill.
Heading further east tomorrow, assuming my car is still in the parking lot in the morning. Haven't yet decided where I'll stay. Salt Lake City may be too far, but it's the next logical stop. I dread the barren expanse of northern Nevada I will have to cross to get there. I'm hoping there will be some good birding around the Salt Lake area, though.
Posted by Colin Talcroft at 1:28 AM

Email ThisBlogThis!Share to TwitterShare to FacebookShare to Pinterest
Labels: Colin Talcroft, Nevada, On the Road, Reno